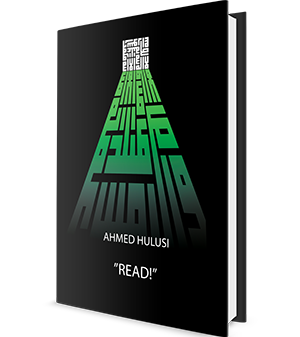 In this book I hope to present you with a totally unique perspective. As the title suggests, I'm going to explore 'what Muhammad (saw) read' – not literally, but actually.

As known, Muhammad retreated to a cave at the top of Mount Hira after a series of events he experienced over a period of two years. It was at this time the angel Gabriel (as) appeared to him and told him:

But he wasn't given a written text to read!

Muhammad (saw) told the angel Gabriel, "I'm not of those who can read; I can't read..."

So, what was the reality of Muhammad's (saw) first revelation?

What was it that he needed to "READ"?

These May Also Interest You