Normally, the general rule is to appoint a qualified person for a job, otherwise you’ll not only do wrong by the job, but also by the person.

How can someone who was constantly in contact with Gabriel and other angels, who saw the jinn and interacted with them, who READ the system, who saw heaven and hell while living among us and explained the conditions of life in those dimensions, who observed the things that are experienced in the grave and gave news to those around him about the state of those who have passed on, who lead those who follow his path to innumerous extraordinary qualities, and whose phenomenal qualities we can’t list, be reduced to a deliveryman/courier? Could he really have been unaware of the message he brought?

Let’s put the conditions of today aside and think about all the countless saints and enlightened ones who came and passed on… Some observed the realities through discovery (kashf) and some through self-conquest (fath)… Which of them has claimed the hadith of the Rasul are fabrications and attempted to nullify them?

In fact, a significant majority of such eminent men have frequently had contact with the Rasul and heard these truths directly from him!

Had the hadith really been fabrication, surely the enlightened ones who are still able to contact and interact with the Rasul even today would have warned us. 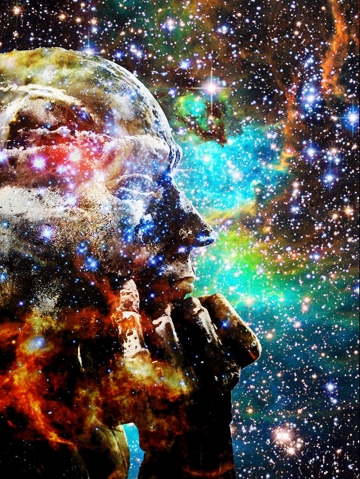 The religion of Islam is protected by the manifestation of Allah’s knowledge, will and power, it has lead hundreds and millions of people for centuries based on the hadith of the Rasul of Allah (saw), and each person has taken his share of this according to his own creational program.

The role of Muhammad (saw), Allah’s Rasul, is far greater than the limited comprehension capacity of those who lack insight and spirituality!

The rank of the envoy is commensurate with the sender. Never does a president appoint his maintenance man as envoy!

Muhammad (saw) is Allah’s Rasul and envoy! He’s not the envoy of Gabriel, as some claim, or a god in space.

I wonder if those who think Muhammad (saw) was the envoy of Gabriel know with whom they are in agreement and whose effect they’re under?

Whatever we may say in regard to the servant and envoy of Allah, it is inadequate! It is not possible for us to duly explain his sublimity!

So, let us not transgress our place any further and turn back to talking about his function and works and the magnificent system that he read!