One truth should not veil another truth…

I was at a Friday prayer once, the hodja who was giving the sermon was telling everyone they should keep engaging in prayers, even after the month of Ramadan. He gave reference to the verse in the Quran “Wa’bud rabbaka hatta ya’tiyakal yakeen.” He translated this as “Pray to your Rabb until death comes”!

Did not the One who revealed the Quran know that the word ‘mawt’ meant ‘death’ in Arabic? Why didn’t the verse say “Wa’bud rabbaka hatta ya’tiyakal MAWT” but instead it used the word ‘yakeen’?

If ‘yakeen’ had meant ‘death’ then wouldn’t we have to say ‘kulla nafsin dhaikatul yakeen’!?

If Allah has used the word ‘yakeen’ in a verse one cannot change that to ‘mawt’ or vice versa! One may ask ‘I wonder why this was used here’ but one can never cover it with the meaning of another word that Allah has not used, just because they don’t understand it!

The verse “Every soul (consciousness) will taste death”[1] must be understood correctly.

The word ‘akhirah’ (afterlife) is the name of the lifetime that commences after the bodily life in the world ends, and life continues throughout other dimensions of existence. In this respect, the process we explained under ‘inquisition’ in the previous chapter will also be a conscious experience. There is nothing to interpret here, it is very clear.

The individual who has engaged in prayers in the world will see and experience the benefits of their practices against the creatures in this new abode. And this lifetime will continue as such until the Doomsday of earth. 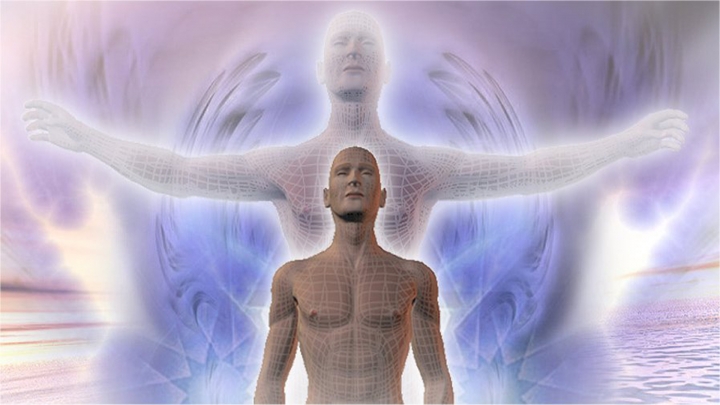 With Doomsday, the life in the realm of the grave will come to an end, and every spirit, in the form of its last state at the point of death, will gather in the place known as ‘mahshar’.

This is the stage when every individual will assess and see, in detail, their gain and loss, as a result of their worldly life and the activities. This stage will be particularly long and troublesome for mankind.

Prayer and all practices pertaining to prayer observed by the believers in this world will aid their transition to heaven. Consequently, those who fail to engage in the practices advised by the Rasuls and Nabis will suffer during this transition.

This is a concise summary of the knowledge disclosed to us by Allah’s Rasul. This is my understanding and belief and, of course, each will be questioned about their own faith. May Allah enable us all to have faith in His Reality and bestow on us a state of yakeen.

[2] Please refer to The Mystery of Man for more information.